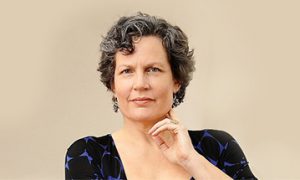 Kori Udovički, President of the Governing Board and Chief Economist

Kori Udovički is founder and heads the Belgrade think-tank Center for Advanced Economic Studies (CEVES). CEVES is an independent think-and-do-tank devoted to advancing Serbia’s economic recovery, democratic consolidation, and convergence with the European Union. She is also current member of the United Nations High-Level Advisory Board on Economic and Social Affairs.
END_OF_DOCUMENT_TOKEN_TO_BE_REPLACED

Members of the Governing board 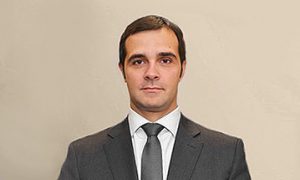 Milan Milićević founded Bastion Group in late 2004 which was acquired by KBC Group in 2007 and became KBC Securities Corporate Finance (KBCS). Milan led the successful MBO of KBCS in early 2011 which resulted in the establishment of Virtu Partners. He is Managing Director and Chairman of the Board. Milan specializes in the full range of investment banking and strategic consulting services.

END_OF_DOCUMENT_TOKEN_TO_BE_REPLACED 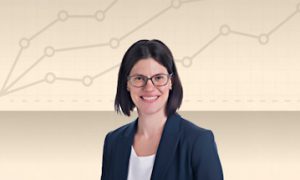 Natalija Novta is an economist at the Research Department, International Monetary Fund.She serves on the Governing Board of CEVES in her personal capacity and does not represent the views of the IMF. Ms. Novta has contributed research for the IMF World Economic Outlook, Fiscal Monitor and the Western Hemisphere Regional Economic Outlook, as well as worked on IMF programs and surveillance.

END_OF_DOCUMENT_TOKEN_TO_BE_REPLACED 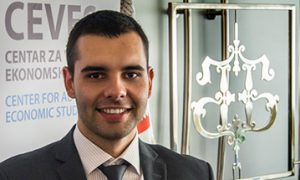 Nemanja Šormaz is the Director of Center for Advanced Economic Studies (CEVES). During five years in CEVES, he has been actively engaged with policymakers and other key stakeholders on economic development projects. He develops and coordinates projects with a goal to enable sustainable, smart and inclusive economic growth.

END_OF_DOCUMENT_TOKEN_TO_BE_REPLACED 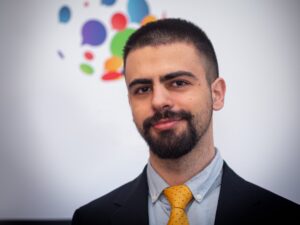 Pavle Medic is the Deputy Chief Economist at the Center for Advanced Economic Studies (CEVES). As Deputy Chief Economist, he is engaged at managing and developing projects and project proposals, as well as selecting and training of employees. He primarily covers the topics of labor market, private sector development, public finances, inequality, as well as various types of impact assessment analyzes.

END_OF_DOCUMENT_TOKEN_TO_BE_REPLACED 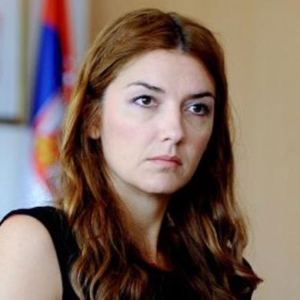 Marijana Radovanović is engaged as a development advisor at CEVES. In addition to the development of the organization, she is in charge of management, communication and project coordination. Her primary areas of interest are economy, public administration and European integration.

Marijana has over 20 years of work experience, of which more than 10 years in management positions. She gained professional experience working in the field of economy and privatization, consulting and project management. She actively participated in the development and implementation of legal regulations, strategies and action plans in the field of privatization and restructuring.

She graduated in 1999 from the Faculty of Economics, University of Belgrade. Marijana is fluent in  English and Spanish.t 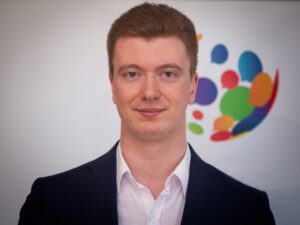 Lazar Ivanović is a Junior Research Associate at the Center for Advanced Economic Studies (CEVES). His principal professional interests include fiscal policy, industrial policy, and labor market in the context of economic development.

Lazar started his career as an Advisory intern at the consulting company Crowe RS. There he assisted and participated in corporate finance projects, including mergers and acquisitions, due diligence, financial modeling, and valuation. Subsequently, Lazar worked as an intern at the Institute of Economic Sciences (IEN) where he had the opportunity to write his first scientific paper “Analysis of the main macroeconomic indicators in the function of stability of Western Balkan countries” which was published by IEN.

Lazar holds a Master’s degree in International Economics from the Faculty of Economics of the University of Belgrade and a Bachelor’s degree in Political Science at the Faculty of Political Sciences of the University of Belgrade. In addition, Lazar holds a C2 level certificate in Advanced English from the Cambridge Assessment English. 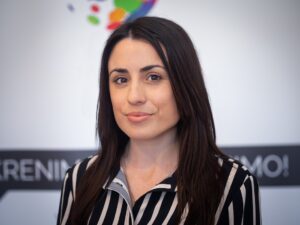 Lana Hadži-Niković is a Junior Research Associate at CEVES. Besides research activities, she is in charge of communication and coordination within projects. She is especially interested in sustainable development, European integration process and European law.

She obtained an LL.M. degree in International and European Law at the Radboud University in Nijmegen, the Netherlands in 2020. She obtained a bachelor’s degree in International Relations in 2019 at the Faculty of Political Science University of Belgrade. During 2020/2021 she was a student demonstrator at the Faculty of Political Science in subjects Law of the European Union, Basics of International Law and Legal Regulation of International Relations. In 2018 she completed her internship at the Ministry of Foreign Affairs of the Republic of Serbia. During her studies she was a part of the team that was vice champion at the European Moot Court Competition in Humanitarian and Refugee Law in Ljubljana. 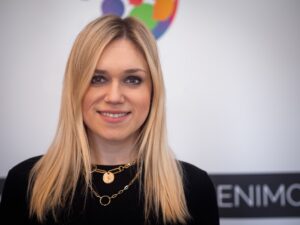 Ivona Janović is Administrative Assistant at the Center for Advanced Economic Studies (CEVES). She is responsible for recording the accounts and payment of matured liabilities, managing cash register, making travel orders for employees, keeping records of the presence of employees, annual breaks and paying salaries.

END_OF_DOCUMENT_TOKEN_TO_BE_REPLACED

Viktor Bačanek is a junior economic analyst at the Center for Advanced Economic Studies (CEVES) since May 2021. In Ceves, Victor has worked as an assistant on projects related to the environment and energy. In his daily work, he is engaged in the analysis, maintenance and visualization of databases, as well as continuous monitoring of macroeconomic data, with the focus on the balance of payments, investment and exports

After completing his undergraduate studies at the Faculty of Economics, University of Belgrade, Department of Economic Analysis and Politics, he is currently studying for a master’s degree in International Economic Relations.